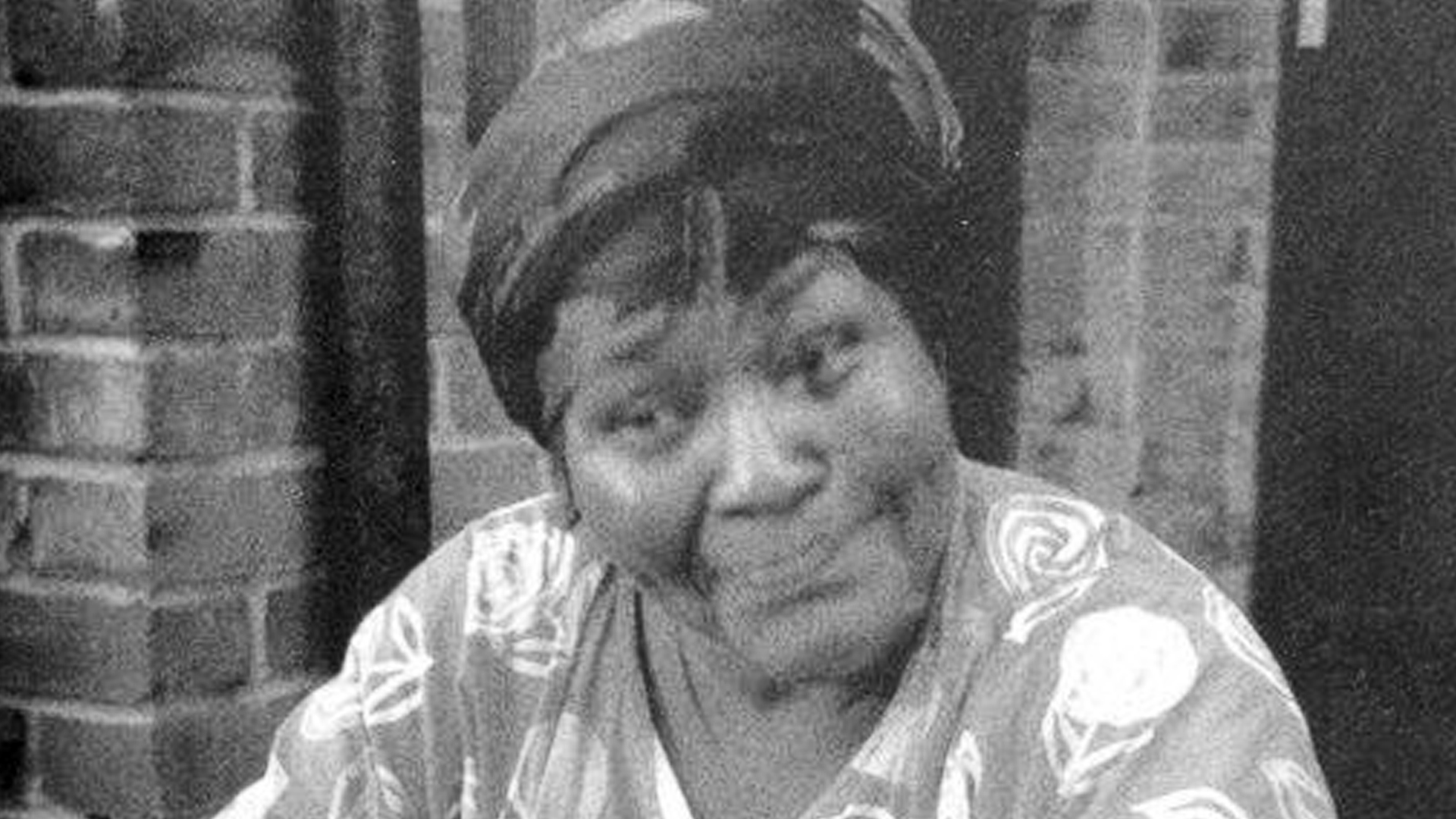 Blogs, LGBTQ+, Voices Of Our Community

Pearl Alcock was born in Kingston, Jamaica in 1934 and at the age of 25, left her French-Canadian husband to journey to Leeds. With little money, Pearl worked as a maid and in factories, saving £1000 to move to London and run her own shop. In 1970, her women’s dress boutique opened at 103 Railton Road in Brixton. But this was no ordinary shop…

Around mid-1970s, Pearl transformed the basement of her clothing store into a lively, underground, welcoming shebeen. It offered half-pints of Heineken for 50p, a Bring Your Own Records to play policy and an atmosphere that was praised for being nonviolent. The shebeen attracted mostly Black gay men from the Caribbean, many of whom were Pearl’s friends, as well as white gay men from the nearby bar, The Brixton Fairies.

As an out and proud bisexual, Pearl nurtured an environment that provided a safe space for the Black LGBTQ+ community. As the only gay bar in Brixton, the shebeen was unique in the way it attracted Black men from beyond Brixton to feel comfortable in a “queer space without the racism” which was common to the white gay scene. To give an idea of the politics at the time, racism and homophobia was rife just on the other side of Railton Road at The George pub which banned Blacks and gays from entering. The George was later burned down in the Brixton Riots.

Alas, with the election of Margaret Thatcher in 1979 and the “heightened moral panic”, the police began to close in on shebeens. Anticipating the inevitable violence that would come with a police raid, Pearl stopped selling alcohol in 1980 to protect the Black and queer community most “vulnerable to brutalisation at the hands of law enforcement.” She eventually closed 103 Railton Road in 1981 due to a lack of business at the wake of the first Brixton uprising.

However, the ethos of Pearl’s established safe space for oppressed communities did not move far; Pearl moved into 105 Railton Road and opened a café for the local community, most of which were West Indian. Much like her shebeen, the café retained a unique space for the community in spite of social and economic deprivation, stretched finances and even the electricity being cut off. In 1985, the café closed due to financial struggles.

Pearl’s innovative entrepreneurship did not end with the closure of her café though; in the same year, Pearl began her artistic career. She initially used crayons on anything from packaging inserts to receipts and created bookmarks that sold for £1. A fellow artist that knew Pearl noted her style as “authentic, spiritual and representative of her Caribbean roots.” Her canvas’ grew in size as she received more attention and from late 1980s onwards, her abstract paintings were exhibited in the 198 Gallery, the Almeida Theatre and the Bloomsbury Theatre. In 1990, Pearl’s work was included in the London Fire Brigade calendar and in 2005, just one year before her death, her work was displayed in the Tate Britain’s ‘Outsider Art’ exhibition.

Sadly, on the 7th May 2006, Pearl passed away at the age of 72. Her impact on the community was shown in the “lovely turn-out” at her funeral and her legacy of inclusivity, diversity and love remains. In 2019, Pearl was the subject of a year-long retrospective at the Whitworth Gallery in Manchester. Whilst this renewed interest in her artwork celebrates Pearl’s life and work, the retrospectively of this exhibition shines light on the hidden histories of so many Black communities that are yet to be told. Pearl nurtured a safe space for the oppressed Black LGBTQ+ community and her legacy must be echoed today, particularly with the gentrifying forces sweeping through areas of South London. 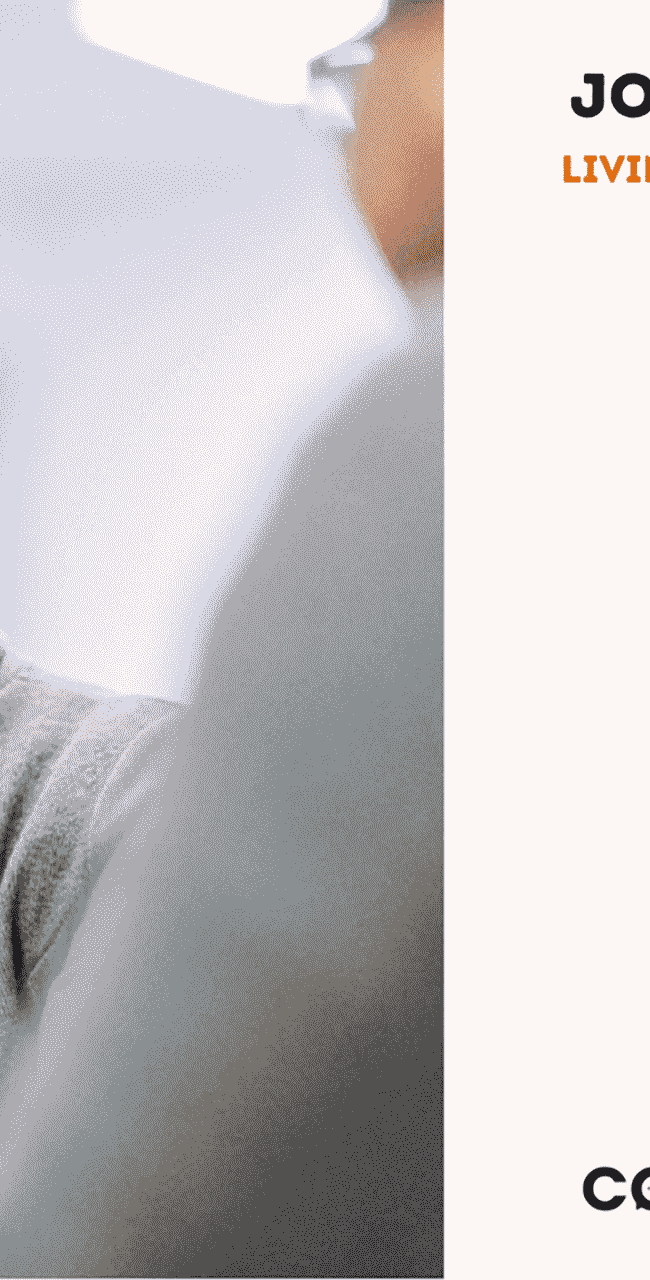 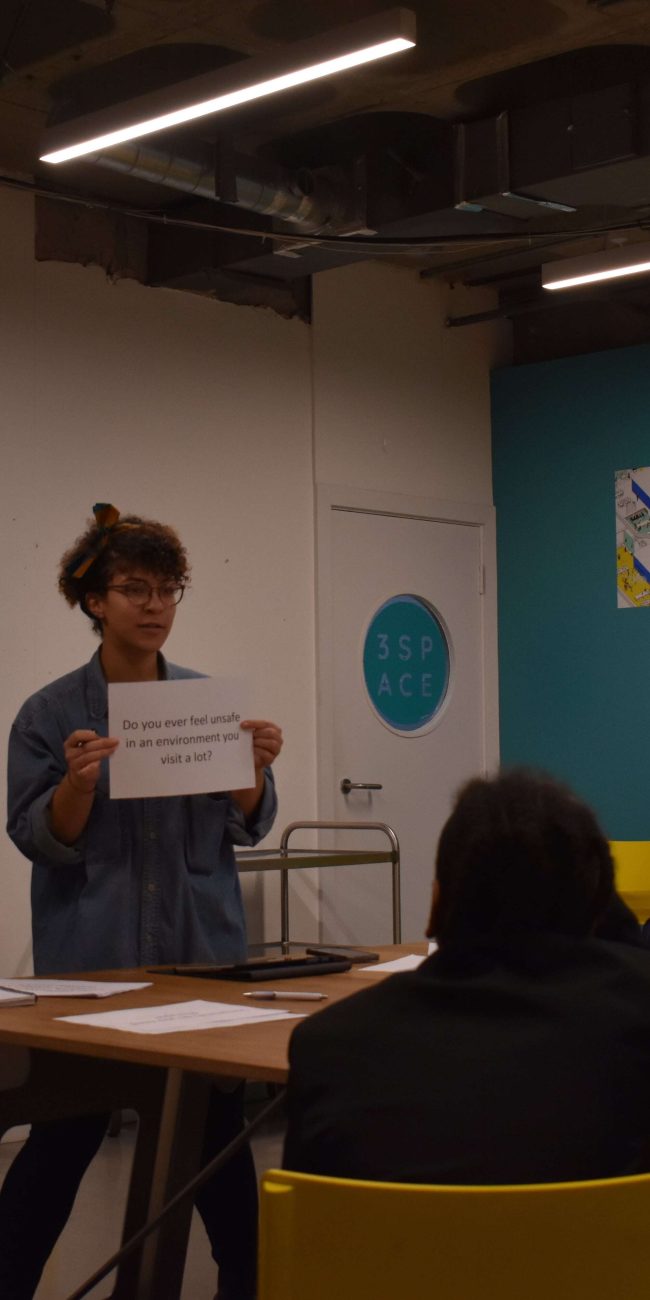 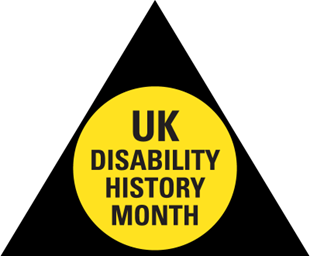